The Leicester City centre-back is coveted many of Europe’s elite, but it’s Real Madrid who are at the front of the queue according to Diario AS. Fofana publicly celebrated Madrid’s acquisition of his friend Eduardo Camavinga, and spoke of how it was his dream to eventually head to the Santiago Bernabeu.

“Rumours of Real Madrid?” he said in an interview on YouTube. “It’s an honour, Real Madrid is the club of my dreams. It’s the biggest club in the world and my dream is to play there.”

Fofana is currently injured until mid-October; he broke his leg in a pre-season match with Villarreal after a heavy challenge by Fer Nino. He had been looked at by Madrid as an alternative to David Alaba; a powerful defender with an impressive physique, he’s contracted to Leicester until 2025 and is valued at about €40m. 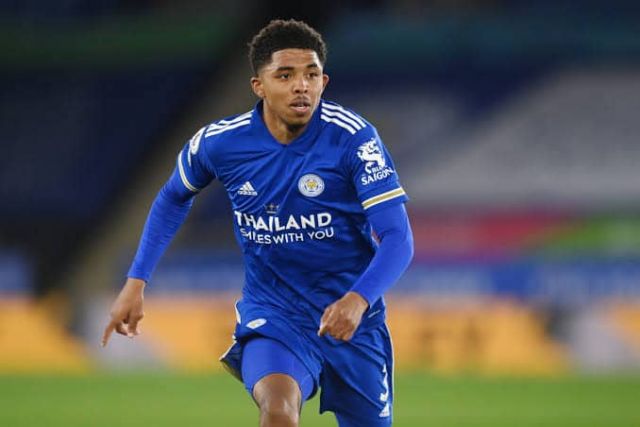 Fofana is just 20, and was born in Marseille to parents of Malian descent. He came through the youth system at Saint-Etienne and joined Leicester in 2020. He’s earned three caps for the U21 French national team and won the FA Cup with Leicester in 2021.

After 51 games out injured Ansu Fati on...