Two Businessmen Was Killed By Gunmen In Lagos

It was gathered that the men were killed on Sunday, December 6, around 4pm when the gunmen numbering about 15 hoodlums, armed with sophisticated weapons stormed the Igbe-Lara bus stop and opened fire on people. 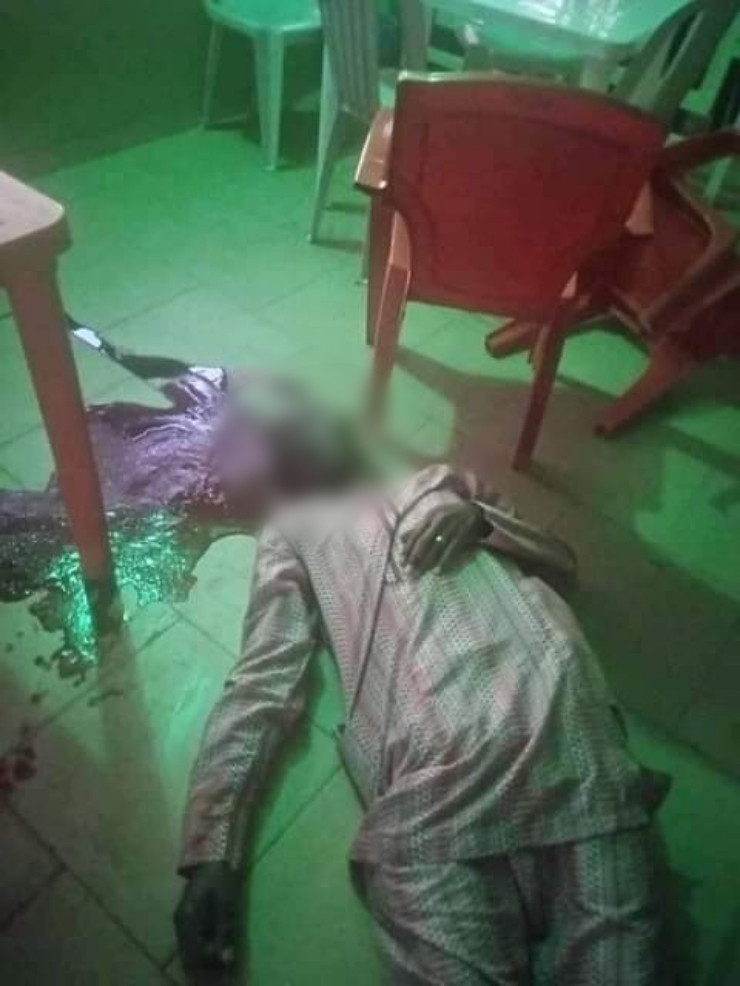 One of the victims identified as Olanrewaju Olamiposi Omobolaji, aka Excel, was gunned down inside a pub, Garden Bar while a yet-to-be identified man was shot dead in front of a leisure centre, Dre Bar.

A resident who spoke to  punch, said some other residents sustained bullet wounds during the attack.

“The assailants stormed the area in two vehicles and shot continuously. A lot of people were wounded and two people were killed at different locations . The people who perpetrated the crime were about 15 in number,” the resident said.

“They came with sophisticated weapons. There was no sign that they had a target because the moment they got to the Igbe- Lara Junction, they opened fire and kept shooting as they entered into the inner street leading to the Garden Bar. While shooting, they drove past the bar and went down the road,

“It was when they were returning that they shot one of the customers, Olanrewaju Omobolaji , in the head inside the Garden Bar. He died on the spot. Later, we gathered that another man who sold dogs close to the Dre Bar, on the Igbe- Ginti Road, was also shot dead at the front of the bar.” 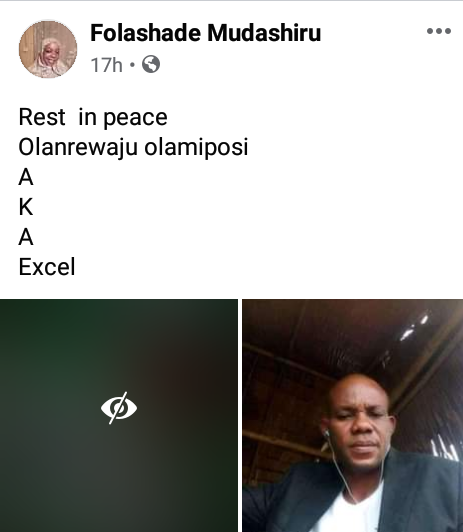 Am Daddylogbon a Passionate Blogger With A Unique Style. don't Mess With The Guy!¡ Get your Songs, Video, Events, Biography and lots More on starcoded call Or WhatsApp Me 08109542030

Shock As Suspected Yahoo Boy Is Caught With...

NYSC Reveals The Only Prospective Corps Members Who...