Lionel Messi finally left Barcelona after 21 years at the club to join Paris Saint-Germain, while Cristiano Ronaldo has made a sensational return to Manchester United after ending his first spell at Old Trafford in 2009

According to Love the Sales, Ronaldo’s iconic No 7 shirt has brought in £187.1m since his number was confirmed on September 2, while Messi, despite sealing his switch three weeks earlier, has racked up £103.8m in sales of his No 30 jersey. 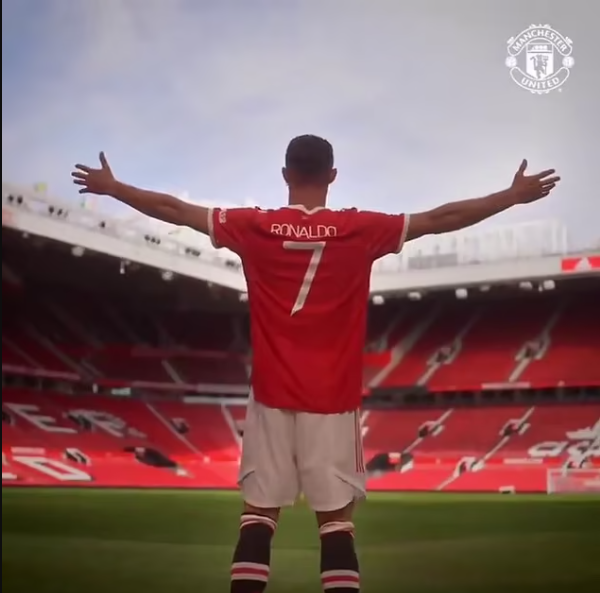 This means the clubs, have made even more money despite the up-front costs for the stars. Ronaldo’s initial transfer fee before add-ons was £12.9m, meaning his shirt sales are 14 times more than that and have netted £13.1m in revenue for United already, while Messi’s signing-on fee of £25m after joining the French giants. 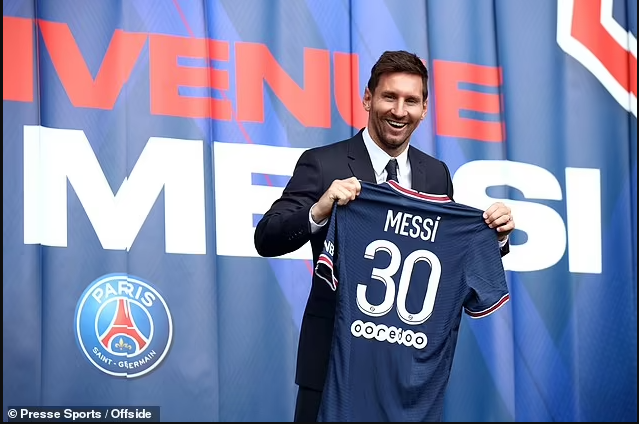 The shirt-sale data also reveals that Ronaldo’s shirt is unsurprisingly the fastest-selling in Premier League history and online searches for ‘Ronaldo 7 shirt’ have increased by 600% compared to last summer.

Shaw and Maguire’s fitness has been updated by...

UEFA is seeking to have a court appointed...

Shaw and Maguire’s fitness has been...

UEFA is seeking to have a...