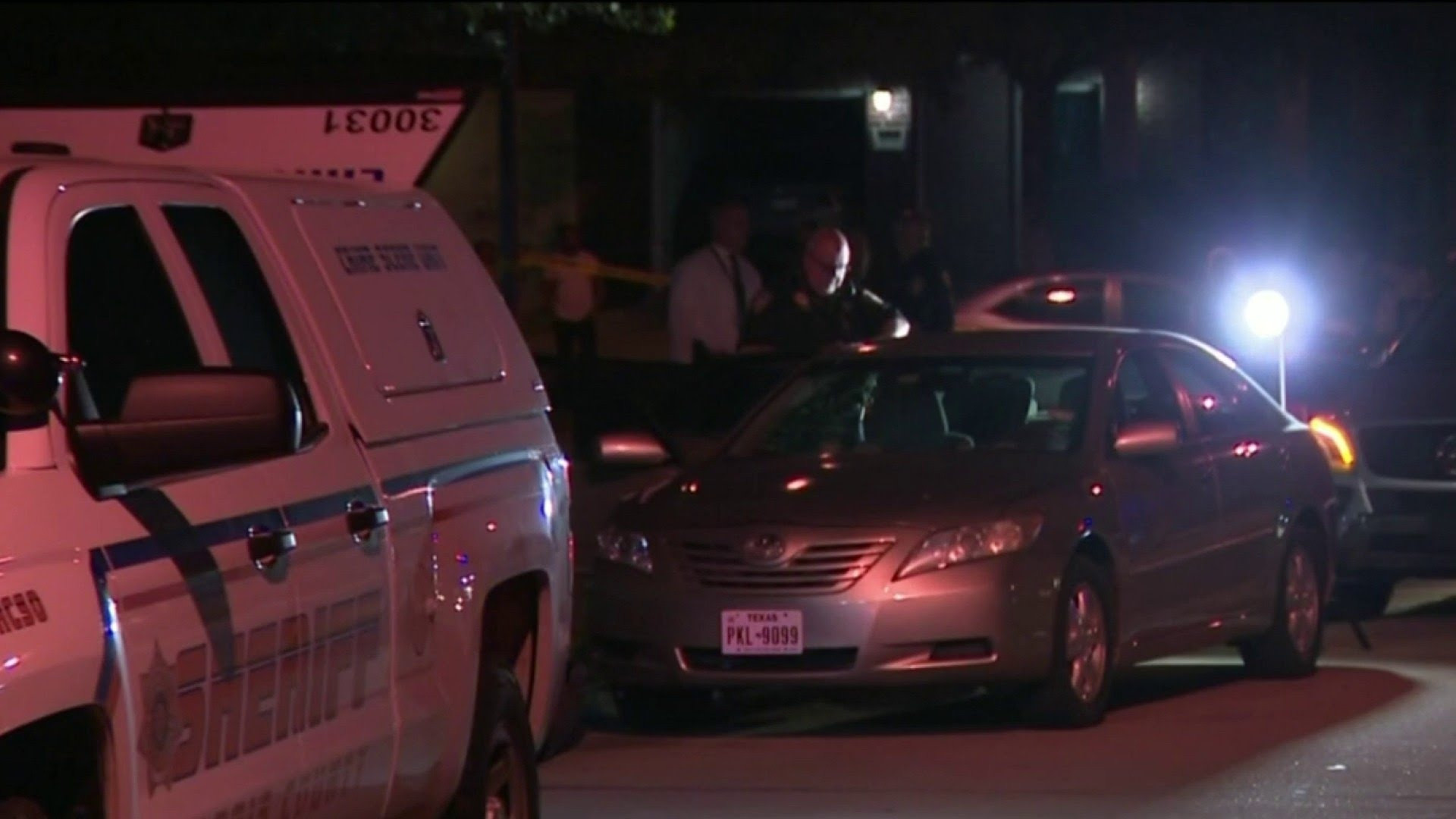 A 1-year-old girl died Thursday, September 9, after her mom reportedly forgot to drop her  other kids off at a day care with her siblings, leaving the youngest child in a hot car for nearly 10 hours, authorities in Texas, US have revealed.

The woman had driven to the school facility around 8:30 a.m. that day with the intention of dropping them off but neglected to take the youngest out of the car, a preliminary investigation revealed..

The baby was found dead on the floorboard of the vehicle after the woman went back to the day care at 6 p.m. to pick up her three children which include the baby, a 3 year old and a 5 year old..

That was she realized she had forgotten the youngest baby, according to the Harris County Sheriff’s Office.

It was not clear how the mother failed to notice the child in the back of her car for so many hours, but the probe is ongoing. The mother has not been charged.

Temperatures in the Houston area was as high as 94 degrees Fahrenheit and the car was parked outdoors the whole time, Sgt. Ben Beall said at a news conference.

“So that would probably put you in the 120-degree-plus temperature inside the car,” he told reporters.

The mother appeared to have driven home and gone about her day after driving back from the day care in the morning. She also went to exercise and may have switched cars at one point, authorities said.

The child was found only after the woman and a day care worker rushed back to home in the evening to look for the girl, Beall said. The victim was lying on the floorboard and not strapped to a car seat, he said, noting that there were only two car seats in the vehicle.

This is the 20th child to die in a hot car this year in the U.S., according to the website KidsandCars.org.

Oil prices climb as supply is squeezed in...

SoftBank is leading a $680 million investment round...

APC gives conditions before it can fully accept...

The United States Navy is Embracing the Future...

Man Claims 50 Cent Is Bullying Him Amidst...

Oil prices climb as supply is...