Additional District and Sessions Judge Harjit Kaur Kaleke also imposed a fine of Rs1 lakh on the convict. In case of default of payment, the convict will have to further undergo one-year imprisonment.

The Nigerian national was arrested with by the Anti-drug Special Task Force (STF) of Punjab in May, 2018. One-kg heroin worth over N55m were recovered from her.

The STF team, under the supervision of Inspector Ram Darshan and ASI Avtar Singh, was present in Phase IV, Mohali. It got a tip-off that a woman was entering Mohali with heroin.

The team immediately laid a trap near the Nature Park in Phase IX  and stopped the Nigerian woman. On checking, the police recovered one-kg heroin from her possession

The AIG said that Uzoma came to India in 2015 on a business visa and she started a business of readymade garments in Tripura, Delhi and Noida.

An STF official who arrested Uzoma said that the woman used to bring heroin in a fruit basket and she travelled mostly in public transport.

“During the interrogation Uzoma told us that she used to place the heroin at the bottom of the basket and then cover it with a silver foil. Then she would place fruits over it to make it look like a fruit basket,” the official said. 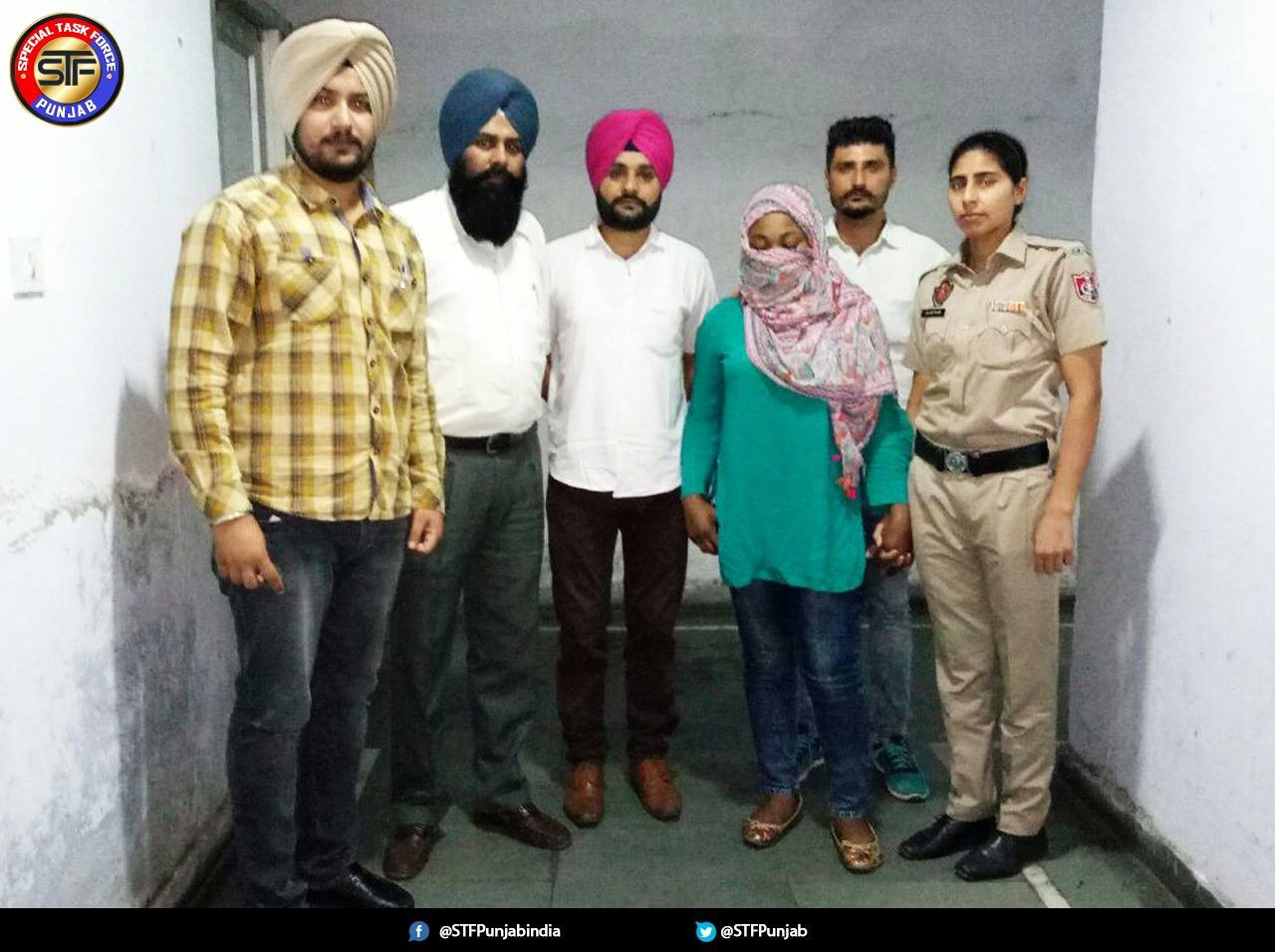 Just in: “It was just talk, never happened” – Pere makes U-turn on claims of sticking his finger inside Maria

R. Kelly declines to testify in the sex...

Unvaccinated health worker and one other in Edo...

Hackers take data from the United Nations that...

Famous Dex is sentenced to a year in...

After 15 dogs were discovered caged and starving,...

R. Kelly declines to testify in...