They say self-praise is no praise, but that isn’t an idea  Zlatan Ibrahimovic abides by. There isn’t a footballer alive that holds such a high opinion of himself, and it plays a key role in driving him to do the impossible and exceed expectations.

“If you’re talking about intrinsic qualities, I’m not missing anything they have,” he said in comments carried by Mundo Deportivo in relation to Real Madrid legend Cristiano Ronaldo and Barcelona legend Lionel Messi. 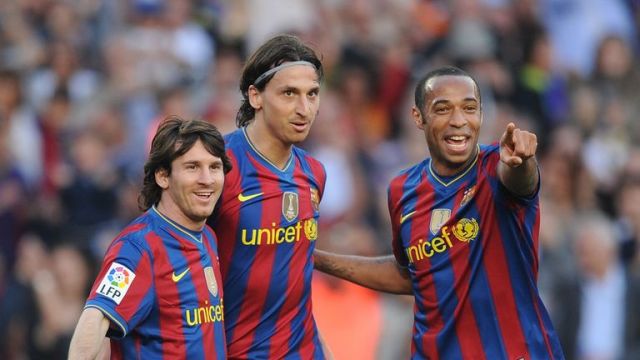 “If you look at the trophies, yes, I didn’t win the Champions League. I’m obsessed with that because when you do things collectively, the individual follows. It can’t be good if the collective isn’t. Do I long for the Ballon d’Or? The Ballon d’Or longs for me! Deep down, I think I’m the best player in the world.” 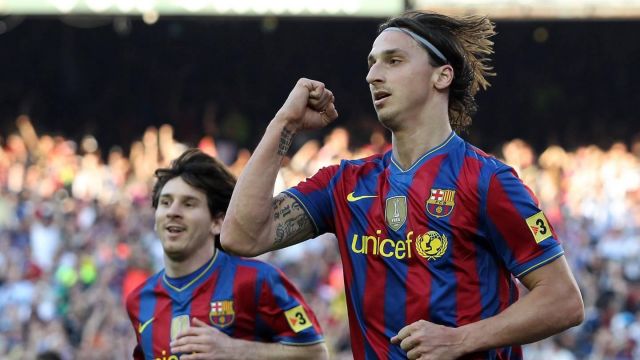 Now the ripe old age of 39, Zlatan is plying his trade in Italy with Milan. He scored 15 goals in 19 Serie A appearances last season, and ten in 18 the season before. He returned to Europe after a highly prolific spell in the United States that saw him score 53 goals in 58 appearances for LA Galaxy.

Zlatan has enjoyed a long and varied career. He broke through at Malmo before joining Ajax at 20. Since then, he’s played for Juventus, Inter, Barcelona, Milan, Paris Saint-Germain and Manchester United; he headed to MLS after his stint in England. He’s scored 62 goals in 118 appearances for the Swedish national team and has scored in each of the last four decades.

Just in: Paul Pogba willing to turn down Juventus and Paris Saint-Germain to join Real Madrid

Ansu Fati has been given Barcelona return date...

Solskjaer to sell seven players in...

Ansu Fati has been given Barcelona...